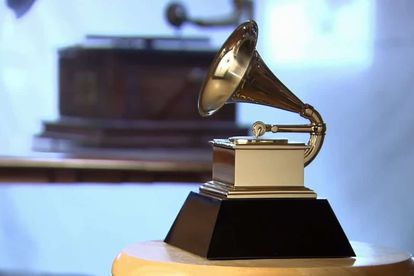 In the early hours of this morning (CAT) the 2017 Grammy awards took place. The show featured a monster of a performing line-up, with Adele, Beyonce, Daft Punk, Lady Gaga and Katy Perry all taking to the stage. But who took home the most awards?

Let’s start off small shall we. Electronic music duo The Chainsmokers took home the award for Best Dance Recording, the Daya featured “Don’t let me down” could be heard in almost every club for large parts of 2016.  The late David Bowie received some great recognition as his album “Blackstar” took home the Best Alternative Music Album award, the album’s title track also won for Best Rock Song.

A very pregnant Beyonce took to the stage in her usual marvellous fashion. During Adele’s performance technical difficulties ensued, stuff like that isn’t a problem for the Londoner though, calmly starting the performance from scratch.

The night saw the two pitted against each other in 4 of the same categories. Adele swept the floor, taking home all 4. To be specific, this means Adele took home ALL 3 of the nights biggest awards. Her album 25 for album of the year and smash single Hello claimed both Song and Record of the year.

The massively sought after Best New Artist award, went to Chance the Rapper. A particularly impressive feat as Chance releases all of his music for free with no record label. Chance’s album Coloring Book won for Best Rap Album. Back to the alternative/Rock side, duo Twenty One Pilots won best group performance for their song “Stressed out.”

Although Beyonce may have missed out on the “big 3,” both her and her sister Solange took home awards on the night. Solange won for Best R&B Performance and big sis Beyonce claimed Best Music Video and Best Urban contemporary album for Lemonade. Check out the full list of Grammy Winners here and remember you can catch the full show tonight at 19:00 on Channel O DSTV.