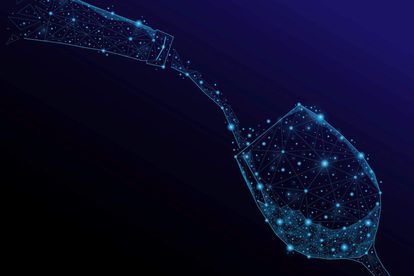 Researchers are eager to see what sort of effect being in outer space has had on a batch from Bordeaux. Image: Adobe Stock

Researchers are eager to see what sort of effect being in outer space has had on a batch from Bordeaux. Image: Adobe Stock

The red wine and 320 mature shoots known as canes arrived on Monday after their return to Earth via a Dragon capsule operated by SpaceX, the private launching company created by Elon Musk.

They will be analysed at the Institute of Vine and Wine Science in Bordeaux. The aim will be to see how the stresses produced by zero gravity affect both grape growth and the finished product, which could spur new agricultural research.

“The WISE Mission is the first private applied research programme aimed at using spatial conditions to tackle agricultural challenges of tomorrow, on a warmer planet and with less water,” Nicolas Gaume said.

Gaume and his partner, Emmanuel Etcheparre, founded their Space Cargo Unlimited group for carrying out a range of research projects in zero gravity.

The bottles were on the station for 438 days, and will be compared with 12 similar Bordeaux bottles stored in similar conditions on Earth. The vine plants — half cabernet sauvignon and half merlot — were stored in space 312 days.

A private expert tasting of the wine is planned for later in February.

“The only thing that changes compared with Earth is the near-total absence of gravity, which produces immense stress for life on the ISS,” Gaume said.

Plants that can be made resilient to such stress might also be able to better cope with environmental changes produced by climate change.

“The things we learn about wine we also plan to develop for other agricultural uses,” he said.

The cost of the project, carried out with the University of Erlangen in Germany and France’s CNES space agency, was not disclosed.

Wine has been sent into space before

It was not the first time wine has been sent into orbit. In 1985, Jean-Michel Caze, owner of the storied Chateau Lynch-Bages, gave French astronaut Patrick Baudry a bottle of its 1975 vintage for a Space Shuttle launch in Houston.

But no-one got to sample the wine in weightlessness — it stills sits unopened on a dining-room shelf in Caze’s home.