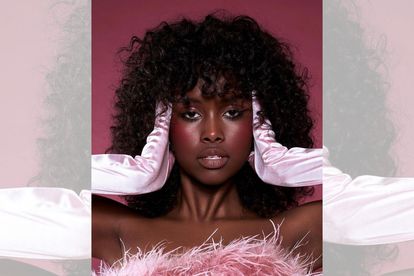 Rihanna has successfully transitioned from mere pop star to a celebrated businesswoman with an empire at her fingertips. The 33-year-old star has achieved billionaire status through her various business ventures. They include Fenty Beauty, Fenty Skin and Savage x Fenty.

And according to new research, it’s been revealed that Fenty is the go-to brand for many African consumers.

The make-up brand was created in 2017 by the star. Today, it is popular for its broad inclusivity across skin tones and gender.

The research reveals that Rihanna’s make-up creation is a popular pick for consumers in African countries like Ethiopia, Kenya and Nigeria.

In South Africa however, consumers search for Revlon more than any other brand.

Other brands loved by African countries include LÓreal, which is the favourite brand of 25 countries around the world. Dior and Avon also make the cut..

ALSO READ: ‘Beauty in all its forms: Rihanna to rock animated series ‘Arcane’

The star modelled a few pieces of the sexy new range in a video post on her Instagram account. And they’re sure to heat up the holidays!

“All he want for Christmas”, she cheekily captioned the clip.

If that’s not enough to whet your appetite, you can also purchase a copy of Rihanna’s limited edition “Rih-Issue”- her complete discography released on in vinyl records.