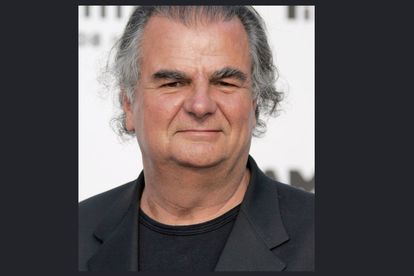 Patrick Demarchelier, star fashion and showbiz photographer, died on 1 April 2022 at the age of 78, his entourage announced on Instagram. Image: Gerard Julien / AFP

Patrick Demarchelier, star fashion and showbiz photographer, died on 1 April 2022 at the age of 78, his entourage announced on Instagram. Image: Gerard Julien / AFP

French photographer Patrick Demarchelier, who took iconic images of Princess Diana, Madonna and other celebrities but was later accused of sexual misconduct, has died, his family announced on Friday. He was 78.

“It is with great sadness that we announce the passing of Patrick Demarchelier on 31 March 2022 at the age of 78,” said a post on his official Instagram account accompanied by three photos.

The announcement did not provide a cause of death or other details.

Demarchelier was one of Princess Diana’s favourite photographers and took some of the most iconic pictures of the late royal, including one beaming into the camera while hugging her knees and wearing a white strapless dress and a tiara, as well as another of her in a black turtleneck.

Among his other famous shots was one of Madonna in a skewed black cap with a cigarette hanging from her mouth.

He was so well known in photography circles that his name appeared several times in the movie The Devil Wears Prada starring Meryl Streep, a satire of the workings of the fashion world.

But in 2018, he became of the most-profile figures in the fashion world to be embroiled by the #MeToo movement, when The Boston Globe published an expose in which seven women, including a former assistant, accused him of sexual misconduct.

Demarchelier, who was born in the northern town of Havre, is survived by his wife, three sons and three grandchildren.