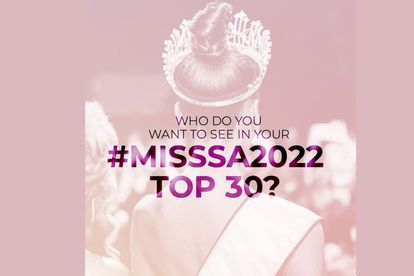 MISS SA 2022: WHO IS ON THE SELECTION COMMITTEE?

The Miss South Africa organisation announced that the following people will be on the selection committee for Miss SA 2022,

“Being a part of the Miss South Africa judging panel is always such an honour for me because I am part of a group of incredibly powerful women that are sitting together and choosing the next ambassador for South Africa,” said Liesl in a statement.

“This is essentially a woman that will go on to represent us internationally. Sitting on this panel is something I do not take for granted. I understand that this is a huge job interview and I always encourage the entrants of the pageant to treat it as such,” she continued.

WHEN WILL THE TOP 30 BE ANNOUNCED?

The Miss SA organisation revealed that the top 30 will be announced on Monday 16 May at 19:00, on the official Miss SA app.

Thando is just as excited as Liesl to be apart of the selection committee.

“Being part of the judging panel for Miss South Africa 2022 has been exciting and an experience I will forever treasure,” said Thando in a statement.

“Miss SA has proven to be a platform that celebrates women from all backgrounds and has solidified the idea that beauty isn’t a mould that one has to fit into. The women we have seen so far have been simply exceptional and I cannot wait to help change another young woman’s life,” she continued.