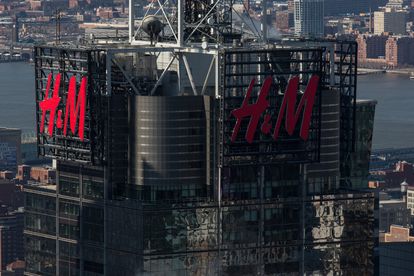 Swedish fashion retailer H&M said on Monday it had decided to wind down operations in Russia, after pausing all sales there in March following Moscow’s invasion of Ukraine.

“After careful consideration, we see it as impossible given the current situation to continue our business in Russia,”

“We are deeply saddened about the impact this will have on our colleagues and very grateful for all their hard work and dedication,”

H&M, which has about 6 000 employees in Russia and has operated in the country since 2009, said it would reopen stores in Russia “for a limited period of time to sell remaining inventory” as part of the exit process.

It said the entire wind-down was expected to cost the group around 2.0 billion Swedish kronor ($192 million) = (about R3.3 billion), of which around 1.0 billion would have a cash flow impact.

“The full amount will be included as one-time costs in the results for the third quarter 2022,”

ALSO READ: Russia and Ukraine near grain deal in first talks since March

The Russian invasion of Ukraine triggered unprecedented sanctions and an exodus of foreign corporations, including Starbucks and McDonalds.

Swedish network equipment maker Ericsson announced in April it would suspend all Russian operations “indefinitely”, while truck maker Volvo has stopped sales and halted production at its Kaluga plant.