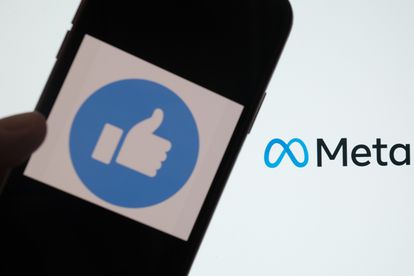 This file photo taken on October 28, 2021, shows a person using Facebook on a smartphone in front of a computer screen showing the META logo. Photo: Chris DELMAS / AFP

This file photo taken on October 28, 2021, shows a person using Facebook on a smartphone in front of a computer screen showing the META logo. Photo: Chris DELMAS / AFP

Social media applications Facebook and Instagram have changed their policy about hate speech on the platforms which are both owned by Mark Zuckerberg’s Meta. According to reports, app users will be allowed to share posts about wanting Russian President Vladimir Putin and his soldiers to die.

The app usually prohibits that kind of content but has seemingly made an exception for those who want to complain about the war that Putin started in Ukraine towards the end of February.

In a surprising turn of events, Facebook has said that it will be allowing people to use hate speech against Putin. According to the Daily Mail, the announcement was made on 10 March this year, as seen in internal emails seen by Reuters.

People from certain countries will now be able to post about wanting Putin and his soldiers dead and it won’t be flagged as hate speech and removed from the app.

“Meta, which runs the social media sites, told content moderators that posts calling for the death of the Russian President and Belarusian President Alexander Lukashenko will also be allowed,” reads a statement from the Daily Mail.

“FB is now allowing comments encouraging the murder of civilians based purely on their nationality. This is wacko.”

“Very well put together a post and an intelligent one with a logical way of thinking. Common sense prevails and of course, people are angry and want to vent their anger towards the most hated man on the planet. Why penalise people and pretend that’s not what a free world is all about. Well done FB-Meta.”