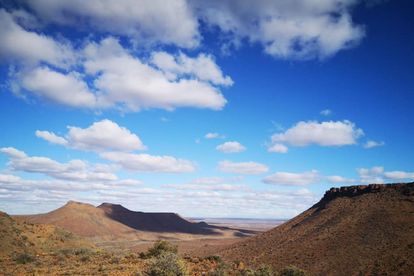 South African National Parks (SANParks) has announced details for its SA National Parks Week 2021 this coming November, stating that four national parks in South Africa will be open for free for a limited time.

According to their official website, SANParks will be hosting the 16th annual SA National Parks Week with Total Energies and FNB from 22 to 28 November 2021.

It is stated states that SANParks is postponing the free access week which is traditionally held in September, to November due to concerns regarding the number of COVID-19 cases across the country.

What is SA National Parks Week?

However, the free access to parks does not include free accommodation or access to other tourist activities.

What’s more, the week is meant to cultivate a sense of pride in South Africa’s natural, cultural and historical heritage and a deeper appreciation of biodiversity.

“It is important for South Africans to visit and know the importance of national parks,” Dziba said further.

The free access will only be valid until Friday, 26 November at the following national parks – Addo, Augrabies Falls, Kruger and the Tsitsikamma Section of the Garden Route National Park.

It is stated that other national parks that will also be open from November 22 to 28 are the following: