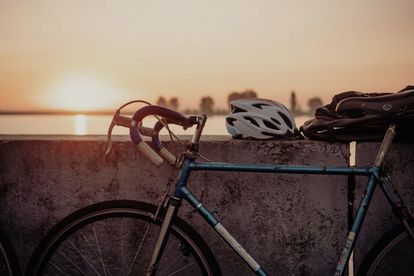 The United Nations has adopted a resolution promoting bicycles to tackle climate change. Image via Unsplash

The United Nations has adopted a resolution promoting bicycles to tackle climate change. Image via Unsplash

The 193 members of the United Nations General Assembly adopted a resolution on Tuesday supporting bicycles as a tool for combatting climate change.

A CALL TO INTERGRATE BICYCLES INTO PUBLIC TRANSPORTATION

The resolution, proposed by Turkmenistan, was passed unanimously and like all General Assembly resolutions is non-binding.

It calls on member states to “integrate the bicycle into public transportation, in urban and rural settings in developing and developed countries.”

Increasing cycling through improved road safety and the promotion of bike-riding will help achieve “sustainable development, including the reduction of greenhouse gas emissions,” according to the resolution.

More specifically, the resolution encourages member states to “give special attention to cycling in cross-cutting development strategies, including bicycle sharing services,” as well as when possible in “international, regional, national and subnational development policies and programmes.”