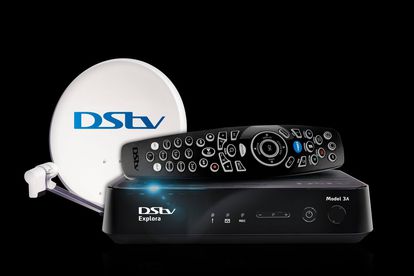 South Africans across the country are not happy with satellite company DStv and their new announcement to limit the number of devices that can stream at one time. Coming March 22 this year, subscribers will only be allowed to stream one device only on the DStv Now.

Many people have expressed outrage at the changes and have promised to boycott the “greedy” service.

“DStv will be a thing of the past,” wrote an angry social media user when the streaming service – which is owned by Multichoice – announced that they will be introducing a one-device-at-a-time streaming policy.

What the policy basically means is that two or more people will no longer be able to stream their favourite shows at the same time.

South Africans are not at all happy with the plans which are set to take effect late next month and have headed online to share more than a couple of angry words with the satellite company.

One angry Facebooker, Cam Peters, took to the app to slam the company as ” useless greedy thugs” and went on to advise people to invest in a media box that allows them to subscribe to a number of streaming services such as Netflix and Showmax for a combined fee.

He also added that DStv was keeping a “chokehold” on sports by forcing subscribers to purchase a more expensive package in order to watch the sports they enjoy :

“DStv is the most overrated TV service in history. Buy yourself a media box for R1K. Monthly premium subscriptions to Netflix, Amazon Prime, Showmax, Showmax Ultra, HBO, AND YouTube Premium TOGETHER still costs way less than a DStv subscription.

“Useless, greedy company. Multichoice through SuperSport has purchased exclusive rights to broadcast almost all international (and some local) sports. Hence, fans are forced to take out DSTV Premium packages of something close to R1K per month just to watch matches. They’ve basically got a chokehold in the form of sports. Greedy thugs, I tell you,” he wrote angrily.

Cam is not the only one who is planning on boycotting DStv, many other angry South Africans have made their plans to boycott the service effective immediately.

Here are some of their tweets: