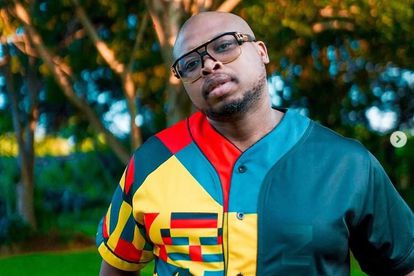 Twitter users have called out artist Lady Du for ‘always’ announcing celebrity deaths even before their families have confirmed.

This comes after she was also amongst the first to comment on the shocking death of DJ Dimplez who passed away on Sunday, 6 March 2022.

For some time now, tweeps have been calling out celebrities for jumping at the opportunity to be the bearer of bad news when it comes to announcing the deaths of fellow industry mates.

Lady Du is said to be one of the first celebrities to comment on the death of Amapiano stars, Killer Kau and Mpura.

“How come Lady Du, is the first to know who died but didn’t even know her manager was booking her and taking her money without her knowledge? Her focus is so off,” tweeted @Gabbie_Kamo12.

“When people mourn their friend’s death y’all judge em…if they don’t say anything y’all judge em….lady du did it first with mpura n deleted her post after a few minutes because of such nonsense…let everyone mourn the way they see fit damn!” tweeted @MolokommeVoctor.

WHO WAS DJ DIMPLEZ?