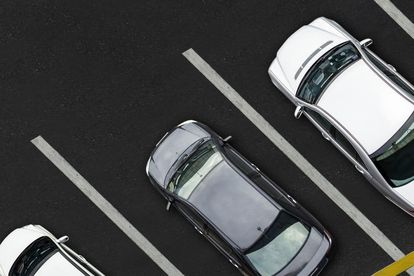 Dis-Chem will be launching drive-through testing sites in shopping centre parking lots this week. If you don’t want to get caught up in long queues inside the store to get tested then this development is the answer to your prayers.

The number of confirmed cases in South Africa, as of Tuesday 7 April, is at 1749. Health Minister Zweli Mkhize also announced one more death, bringing the total death toll in South Africa to 13.

“As at today, the total number of confirmed cases is 1 749. There is also another death, bringing the total to 13 deaths. It was a male who had stage 4 prostate cancer at Parklands Hospital. We convey our condolences to the family of the deceased,” he tweeted.

According to Business Insider, drive-through testing sites at Dis-Chem’s Olympus and Athol Oaklands (Blue Bird) branches in Centurion, Gauteng went live on Tuesday. From Thursday 9 April, more sites will come online at the Ballito Lifestyle Centre and the Pavilion in KwaZulu-Natal, as well as Canal Walk in the Western Cape.

Dis-Chem said it would like to support laboratories that may be under strain with the increased volume of tests needed. They say delays to testing capacity could affect accurate tracking of outbreaks and transmission.

“It’s crucial that South Africa can accurately predict the trajectory of this pandemic. With a greater testing capacity comes a truer picture of the spread of the virus in the country and we’re proud to be able to support the health authorities during such a challenging time,” said head of Dis-Chem Clinics, Lizeth Kruger.

Here’s how it will operate

The drive-throughs are to be situated in the parking areas of the shopping centres and will be open 09:00 to 16:00 on weekdays.

The testing will be done outside, from inside your car, and therefore boasts limited exposure for customers and staff. Each site is being equipped with protective equipment for staff including face screens, gloves, masks, protective gowns and disposal equipment.

Here’s how it will play out: