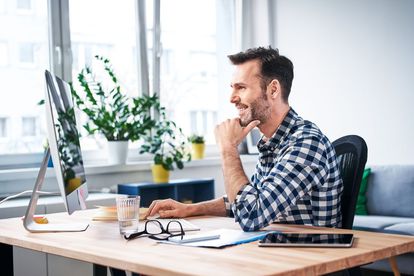 According to a study from OfficeNeedle, freelancers are satisfied with their jobs and with freelancing overall, despite facing many challenges.

For starters, the study polled 2690 freelancers out of which 55% were female. Moreover, one in two belong to the Millennial generation. Also, 16% of them said they were freelancing on the side of their day job, while the large majority were freelancers full-time.

The majority have health issues, but no health insurance

Tricky as it is, most of the freelancers (52%) reported they do not have health insurance. However, many of them complained about having different health problems as a result of their working habits.

For example, only around 15% of them said they do not feel like freelancing is stressful for them. On the other hand, 49% stated that freelancing is moderately stressful. Furthermore, the majority of them see the negative effect of overworking on their physical and mental health.

Sleep is important to most freelancers, the study found

Over one-half of the surveyed freelancers disclosed they sleep seven to eight hours per day. On the other hand, only 6% get under five hours of sleep daily. Moreover, 13% of them sleep even longer than eight hours a day.

Productivity and working days of freelancers

Things are very much fifty-fifty when it comes to the relationship between productivity and overworking. One-half believes their productivity was reduced due to overworking, while the other half denies this allegation.

Finally, a quarter of freelancers said they always work on weekends, with only 18% of them never doing so. Around one in three work under five hours a day, and another 30% work five to eight hours a day. Finally, 22% work eight to 10 hours a day, and 18% work over 10 hours per day.