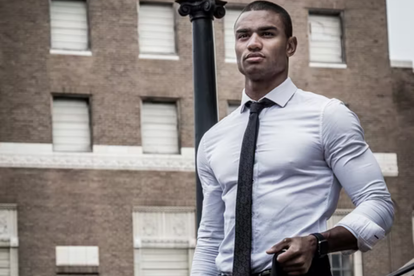 There are all sorts of weird and wonderful studies out there and this is definitely one of them. Researchers recently found that men with deeper voices are a whole lot likelier to cheat than men with more “feminine” voices. The study was conducted at the Southwest University in Chongqing China.

It isn’t a secret that men with deep voices are often thought of as more attractive than men who speak with a little bit of a squeak. A study recently found that these men are more likely to cheat so people with a thing for deep voices should definitely beware.

A team of researchers from a Chinese university used data from 116 male students and 145 female students who were in short relationships and were each recorded saying the same phrases so scientists could measure the depth of their voices.

After analysing the recordings and hearing their answers, it was found that males with deeper voices were more likely to cheat while women’s voices were not linked to the likelihood of them cheating.

“Our findings demonstrated that masculine men are more likely to engage in infidelity and commit less to their romantic relationships than men with feminine voices.”

Cheat sheet: Too much testosterone?

“This result might suggest that masculine voices and infidelity development in men have the same biological basis, that is, they are influenced by testosterone levels,” they wrote.

“Testosterone and the characteristics dependent on testosterone can be reliable indicators of quality-dependent conditions or behaviours; therefore, men with higher testosterone levels, and hence lower voices, may have more infidelity behaviours or less commitment to their romantic relationship.”

They also stated that men with deeper voices have access to more women and therefore have less regard for their relationships.