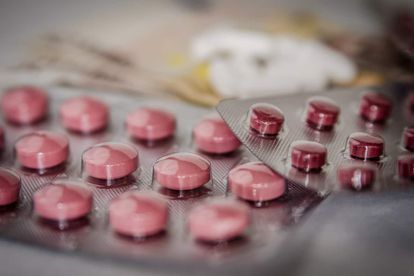 As the icy grip of winter torments South Africans this month, the inevitable has already begun: Cold and flu viruses are spreading faster than rumours of a celebrity death on Twitter. Whether you’re in Cape Town, Johannesburg or Durban, June has seen all corners of the country experience some bitter cold fronts.

You’ve probably strolled into your office and seen an empty seat or two near your desk this week. Or even worse, you’ve had the misfortune of being trapped in a confined space with someone who is coughing and spluttering – truly, that’s the gift that keeps on giving.

People may choose to soldier on simply because the whole rigmarole of medicating yourself can be relatively pricey. On Sunday, new data shared by Expatistan has lifted the lid on how much it costs to fight minor illnesses depending on where you are in South Africa.

Who has to pay the most for being sick

Now, we’re just going to be looking at three major fields here: The bill for a doctor’s visit, a course of antibiotics, and a week’s worth of “basic” medication which can be purchased over the counter. These are the three common factors which all sickly South Africans have to begrudgingly fork out for. Let’s see how our three biggest cities match-up.

The cost of getting ill in Cape Town, Johannesburg and Durban

According to almost 4 000 different submissions, the cost of getting ill in South Africa’s “big three” cities is at its lowest in Cape Town. Durban runs it extremely close for second place, but Johannesburg is something of a runaway loser – sorry Jozi, of course we only mean that in this context.

Numbeo also shared data on how “satisfied” patients are with the cost of their medical expenses. Released earlier this month, it reveals the total number of respondents who said they were happy with their medical prices.

Cape Town tops the survey once more, as 50% of those questioned responded positively. Johannesburg bucks the trend, and is second with a 45% satisfaction rate. But only 43% of Durbanites think their bills are fair.

So there you have it. If you’re the type of person who always gets the sniffles and you happen to live in Gauteng, you might need a new winter location. For those of you in Cape Town and Durban bemoaning the expense, we’ve gotta tell you… it could be worse!