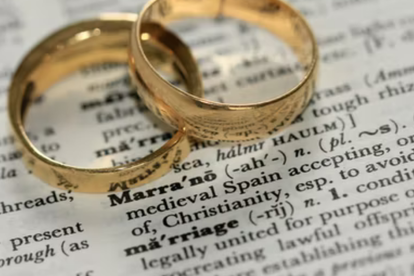 A priest cheated on his wife. Image via Unsplash

A priest cheated on his wife. Image via Unsplash

Hell truly has no fury like a woman scorned. Many women have proven this to be true in various acts of revenge and now another woman has come out to have her turn. Taking to TikTok, “Stephanie” shared how her ex-husband, who is also a pastor, cheated on her only a year after their daughter died because “he needed someone to pray with.”

Apparently, not even pastors can resist the temptation of another woman’s affection. One woman with the TikTok handle @inverted_yogi shared how her ex-husband who is an ordained pastor named Christian – cheated on her with a nurse from his hometown.

According to her video, she and her husband started having troubles shortly after the death of their daughter.

Speaking in her video, Stephanie congratulated Jessie – the woman her husband cheated on her with – for successfully stealing someone else’s husband.

“You got yourself an authentic, tall, handsome, God-fearing preacher man,” she said.

She then goes on to explain that Jessi and Christian are now in a serious relationship, sarcastically adding that the relationship only became “serious” after they took a two-week vacation a year after he left his family for her.

To add salt to wounds, he used the family’s money for the vacation.

Cheating scandal: Not innocent at all

Stephanie also makes it clear that Jessi wasn’t the innocent one in the story because she was well aware that Christian was married and that he had two children with his wife.

Angrily Stephanie adds that Jessi “swooped in” after their daughter died when Christian was the most vulnerable.

Christian’s reason for cheating, however, was that “he needed someone to pray with.”