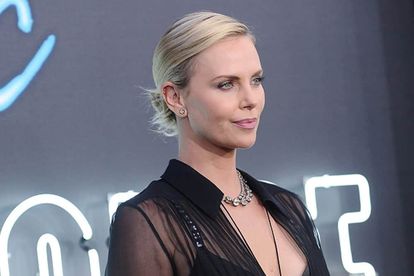 Charlize Theron attends the premiere of “Atomic Blonde” at The Theatre at Ace Hotel on July 24, 2017 in Los Angeles, California.

Charlize Theron attends the premiere of “Atomic Blonde” at The Theatre at Ace Hotel on July 24, 2017 in Los Angeles, California.

Academy Award winner, Charlize Theron is set to make a return to South Africa, shooting a Hollywood drama based on the country’s colonial past.

The Benoni-born actress will star in the feature film, titled Diamonds in the Dirt, alongside Athandwa Kani, who recently appeared in the blockbuster, Black Panther as the younger King T’Chaka, as well as his former co-star in popular local soapie, Generations, Zenande Mfenyane.

As reported by the Daily Dispatch, the movie is directed and written by Indian filmmaker, Aadhitya Bahudhanam, and revolves around the true-life events of the Frontier Wars between AmaXhosa and the European settlers in the 18th century.

“We want to tell the story to the whole world,” Bahudhanam is quoted by the publication.

“This international feature film was inspired by the true-life events of the arrival of the first Christian missionary in Mount Coke in the 18th century.”

He was speaking at a media briefing in East London on Tuesday, where he revealed the cast of the film which will be shot against the backdrop of the mountains of the Amathole Mountains and the Great Kei River.

“I first conceptualised the film in India and as I was trying to see if there are any characters based on my story ideas,” Bahudhanam said.

Bahudhanam will co-produce the film with Eastern Cape-based production company Next Media Film Productions, and they aim to boost the local film industry by employing a cast which largely hails from the Eastern Cape.

“Many filmmakers come to the Eastern Cape with their cast and crew members and just shoot and leave without ploughing anything back into the province,” co-producer, Nosabatha Nyumbeka said.