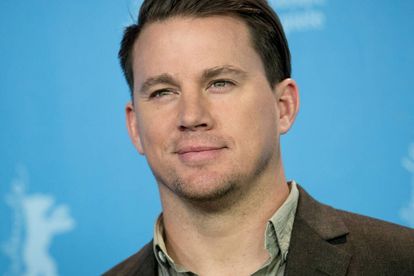 Kravitz, who is in the news for playing Catwoman opposite Robert Pattinson in the upcoming Matt Reeves-directed The Batman, has also written the script of Pussy Island, along with ET Feigenbaum.

Speaking about the project in an interview with Deadline, Zoe explained that Channing was always her “first choice” for the character of tech mogul Slater King, but she had some less favourable comments about his personal style choices during their initial production meeting.

“When someone can just come out and tell me I should not be wearing Crocs, and is so adamant about it, she completely convinced me and I never wear Crocs anymore,” Channing told the publication, to which the 32-year-old replied: “I was just trying to be a good friend, Chan.”

Channing went on to admit he “totally loved” his Crocs for a “hot second”, but hasn’t been tempted to slip into a pair of the plastic clogs since the conversation.

“I feel cooler, and her point of view on me and Crocs was legit. She had a good argument. The one thing I can pull off, is listening,” he insisted, to which Zoe added: “Just to be clear, there are people out there who can pull off the Crocs thing; I just wasn’t sure you were one of them.”

But while Channing, 41, probably won’t be adding any more Crocs to his wardrobe, a number of celebrities have found massive success via partnerships with the footwear brand.

In recent years, limited-edition collections co-designed by the likes of Post Malone, Justin Bieber, and Diplo have all sold-out in record time.