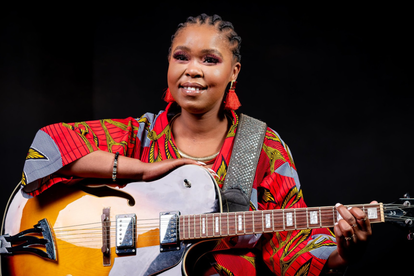 Zahara is having a concert next month. Image via Twitter @ZaharaSA

Zahara is having a concert next month. Image via Twitter @ZaharaSA

Over the last few month, South Africans were left saddened after hearing about singer Zahara’s financial troubles. The star was on the verge of losing her home when die-hard fans offered to donate funds to help her out of her rut. Some people however encouraged Zahara to perform so that they could come out and support her – and it appears she has taken their advice.

Loliwe hitmaker Zahara broke many hearts when she shared how she was allegedly robbed by her music producers and managers DJ Sbu and TK Nciza after making a hit album.

The star’s career took quite a hit as she was accused of turning to alcohol to deal with the industry stresses.

In April this year, Sunday World reported that she was also failing to make payments on her townhouse and would soon be homeless.

The news left many people with mixed reactions as some suggested donating money while others asked Zahara to sell tickets to a performance.

It appears she has heeded their advice and will be performing on 16 June at a concert called “Zahara: As I Rise”.

The news was met with celebration from many of her fans who love to see that she is getting back on her feet.

Many of them commented that this is a step in the right direction. Here are some of their comments:

“Strength to you my sister. You’ll rise.