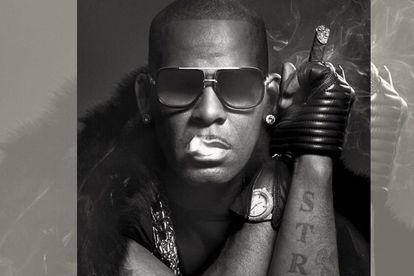 YouTube has banned two channels linked to R. Kelly from its video platform after the singer was convicted of operating a sex crimes ring for decades.

Alston also believes that the singer’s actions may potentially cause widespread harm.

“Ultimately we are taking this action to protect our users similar to other platforms.”

Alston also added that Kelly will no longer be able to use, own or create YouTube channels on the platform.

“We have terminated two channels linked to R. Kelly in accordance with our creator responsibility guidelines,” said a YouTube spokesperson.

The video platform also removed channels of Larry Nassar, Family of Five, and Austin Jones in 2018 and 2019 on similar grounds.

The singer was convicted of nine counts by a federal jury in New York, including racketeering, sex trafficking, and the sexual exploitation of a child.

This news is welcomed by the #MuteRKelly movement who have been calling for the singer’s music to be banned over long-standing abuse allegations against him.

Kelly’s fans can still listen to his songs on platforms such as Spotify, Apple Music, and Amazon Music.

The 54-year-old also still has music available on YouTube Music, where 137,000 people have subscribed to third-party uploads of his songs.

The I Believe I Can Fly singer is currently behind bars, facing up to life in prison. His sentencing hearing is scheduled for 4 May 2022.