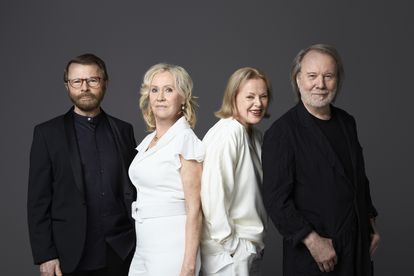 Two people have died after an audience member fell from the seventh floor of a concert hall in Sweden into the crowd below. The incident occurred on Tuesday evening, at the Uppsala Konsert & Kongress hall near the capital, Stockholm, just half an hour before an ABBA tribute concert was set to take place.

According to local police, an elderly man, believed to be in his 80s, fell and landed in the open foyer on the ground floor. He landed on two people – a man and a woman in their 60s. While the woman sustained some non-life threatening injuries and was taken to hospital, the two men died in the incident.

Police say it is still too early to determine what exactly occurred ahead of the ABBA tribute concert and the matter is still under investigation. The concert hall was closed by police officials and the event was cancelled as witnesses at the scene were being questioned.

MTLive, the events company that organised the show, expressed its shock over the incident.

“Unfortunately, we have to announce that a terrible event has happened. What we know is that someone jumped [or] fell high in the arena and hit other people,” the company said.

The iconic pop group recently reunited and have and have an upcoming comeback album, Voyage. They announced that in light of the incident, they would delay the release of their concert trailer by a day.