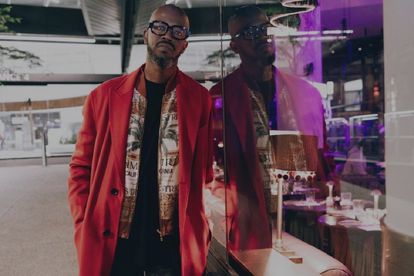 The jaw-dropping price of Black Coffee’s limited edition Audemars Piguet watch had his fans singing his praises. Image via @realblackcoffee/Instagram

The jaw-dropping price of Black Coffee’s limited edition Audemars Piguet watch had his fans singing his praises. Image via @realblackcoffee/Instagram

It would not be an exaggeration to say world-renowned DJ and producer Black Coffee is living the life many of us dream of.

This is evident in the comments he received on Tuesday 2 August when he posted a snap of himself rocking an Audemars Piguet (AP) watch that had his fans’ jaws dropping to the floor when they found out how much it costs.

The 46-year-old musician, who recently produced Drake’s Honestly, Nevermind dance album, posted a picture of himself looking rather dapper.

In the picture, the Grammy award-winning DJ is wearing a Dior shirt, black pants and black shoes. But it’s his very expensive limited edition Audemars Piguet watch that caught the attention of his fans.

PRICE OF THE WATCH VARIES

According to the Oracle Time website, the Audemars Piguet black ceramic Royal Oak Offshore Self-winding – Music Edition watch that Black Coffee was wearing is limited to 250 pieces and costs £34 100 (R673 000).

This is not the first time that Black Coffee is spotted wearing an expensive item. Earlier this week he took to his Twitter page to share that he is headed to Mykonos. This was accompanied by a photo of him wearing a lush pair of LV boots that cost R30 000 and that also caught the attention of his many followers.

With the star showing off his Audemars Piguet watch, some fans labelled him a “fashion guru.”