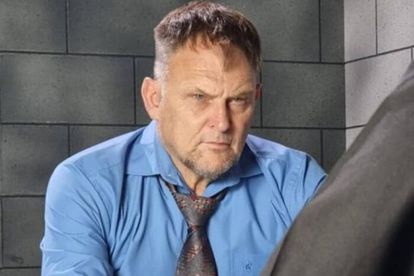 Afrikaans singer Steve Hofmeyr came under fire in April after making harmful comments about bestiality and the LGBTQI+ community on his Facebook page. After the South African Human Rights Commission (SAHRC) demanded R500 000 and an apology from the muso, the commission is now challenging him in the Equality Court.

The Eastern Cape SAHRC sent Steve Hofmeyr a letter demanding half a million rand be paid to an organisation that uplifts the LGBTQI+ community.

The 57-year-old singer was also required to apologise to the South Africans and to the local LGBTQI+ community.

As a result, the SAHRC instituted legal proceedings against Hofmeyr at the Gqeberha High Court on Friday 3 June. (The high courts in South Africa can also serve as Equality Courts.)

The commission highlighted that Hofmeyr’s comments may be in contravention of Section 11 of the Promotion of Equality and Prevention of Unfair Discrimination Act.

ADDRESSING ‘HARASSMENT’ TOWARDS THE LGBTQI+ COMMUNITY

Human Rights Coordinator at OUT, Sibonelo Ncanana Trower was pleased that the SAHRC was taking the matter to court.

“This is in the public interest and I am happy that they understand the hatefulness of what Mr Steve Hofmeyr has said,” added Trower.

“Serious harassment towards the LGBTQI+ community, therefore, needs to be addressed summarily. The Commission underscores the importance of promoting and protecting the rights of all LGBTIQ+ and of gender non-conforming persons,” said the SAHRC.