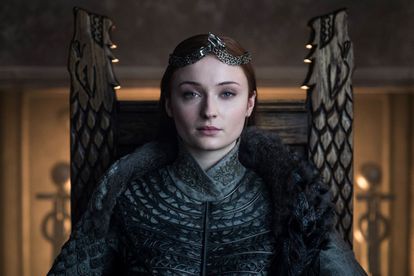 The Game of Thrones star, who is married to singer Joe Jonas, has previously been open about her sexual fluidity, and this week, she took to her Instagram Story timeline to share her pride at being a member of the LGBTQ+ community.

“It’s mothaf**kin #pride month babaaaayyyyy (sic),” Turner wrote, adding a series of GIFs, including one which read: “Time isn’t straight and neither am I.”

The post prompted fans online to share their support for what they speculated was Turner coming out as bisexual.

Sophie Turner on bisexuality: ‘I love a soul, not a gender’

Turner previously admitted she had dated both guys and girls during her youth, telling Rolling Stone in 2019: “Everyone experiments… It’s part of growing up. I love a soul, not a gender.”

The couple wed in 2019 and welcomed their first child, a daughter named Willa, last year.