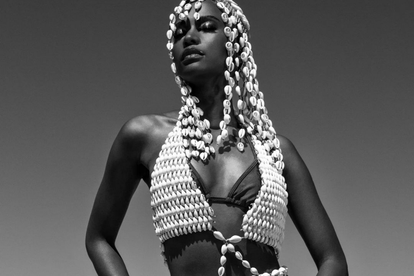 Zozi Tunzi is the latest South African to join the cast of The Woman King. Image via Instagram: @zozitunzi

Zozi Tunzi is the latest South African to join the cast of The Woman King. Image via Instagram: @zozitunzi

Zozibini “Zozi” Tunzi is continuing to prove why she deserved the title Miss Universe as she conquers not only South Africa but the world. Heading to her Instagram, the former Miss South Africa excitedly revealed that she is the latest South African to join the cast of the American movie, The Woman King.

Zozi Tunzi joins the cast of ‘The Woman King’

Zozibini Tunzi just announced that she has scored her first acting gig – and it’s a big one at that.

Taking to her Instagram, she shared with her proud followers and supporters that she will be acting in The Woman King alongside South African actress Thuso Mbedu and esteemed US actress Viola Davis.

In her post, Zozi expressed excitement over the fact that she landed a role in the historical epic movie which follows the story of a resilient mother and daughter who escape slavery and fight against their oppressors.

“I am so honored and excited to announce that I have been cast for the film, The Woman King. It is a completely new world and a first-time experience for me so I enter it with the utmost respect and humility. Forever grateful and looking forward,” she wrote.

South Africans are ‘beaming with pride‘

Her announcement received hundreds of reactions from her fans who love how she is continuing to make strides. A lot of them expressed excitement to see her on their big screens soon.

The film is scheduled to be theatrically released by Sony Pictures Releasing on 16 September 2022 and was written by Dana Stevens and directed by Gina Prince-Bythewood.