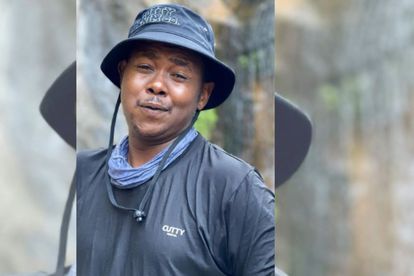 Actor and businessman Cornet Mamabolo who just exited SABC 1’s educational soapie Skeem Saam has announced that he is hiring.

The businessman who is the co-owner of Digni Financial Services stated on his Instagram account that he is looking to hire graduates for his financial business in Mafikeng.

Mamabolo said he is looking for 20 sales representatives and three administration graduates in Mafikeng to work for his company, Digni.

The actor recently told podcaster MacG on Podcast and Chill that he needed to take a break from the show to focus on his business.

“You know the business calls you. It says to you, you’ve been trying to balance your life.”

“Trying to follow passion which is arts. You’ve tried to, in that process establish a business.”

“And business calls you and says ey brother, I need you.”

The TVSA teaser for 28 October reads:

“Tbose prays for his mother but Meikie’s enemy prays even harder.”

Viewers will see the actor for the last time when he contacts his mother Meikie regarding her upcoming trial this month.

Mamabolo has also confirmed that his last appearance on the show will be at the end of this month (October).

Christmas card day: Let’s get into the festive spirit

Daily devotion: Your bible verse and prayer for 09 December 2022