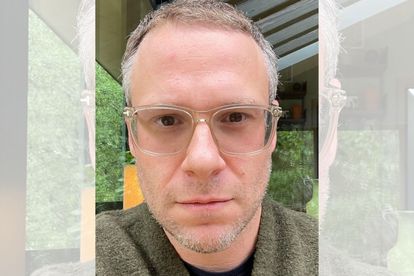 The actor and comedian unveiled his new image on Instagram – a neat haircut, a serious set of specs and by the looks of it, a mature wardrobe.

SETH ROGEN: FROM GOOFBALL TO GLAM

It’s safe to say that Seth Rogen’ is the furthest thing away from the concept of a metrosexual man.

The Neighbours star is known for his beard and wild mop of ginger hair, silly shirts and a goofy laugh. But new look Seth is oozing sex appeal, and his fans are digging it!

“You went from father to daddy there I said it,” said one follower.

“Sheesh who is this handsome man”, said a second, whilst a third added: “You look like a history teacher I’d flirt with”

It’s not the first time this year Seth Rogen has revealed a bold new look – back in May the actor posted a pic of his transformation in Hulu’s Pam & Tommy, an upcoming biopic based on the life of Pamela Anderson and her ex-husband Tommy Lee.

Seth takes on the role of Rand Gauthier, an electrician who stole a safe from the famous couple’s home. In that safe holds the 54-minute sex tape from the then newlyweds’ honeymoon, which would later be leaked on the internet.