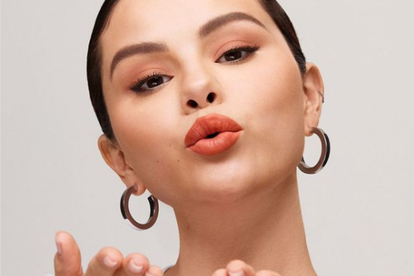 There are many reasons to love and talk about Selena Gomez. Be it her sweet smile, loveable nature or banging musical hits.

But, the Como la Flor hitmaker’s latest “reveal” have fans aka “Selenators” holding thumbs that Gomez will be attending the 64th Grammy Awards ceremony in MGM Grand Garden Arena, Las Vegas, this Sunday.

Did you see Gomez’s brand new hair cut? Just in time for the second quarter of the year.

The singer first flaunted her new bangs on a recent TikTok video in which she also jokes about her single status amid all the Chris Evans relationship rumours circulating lately.

FROM SLEEK TO BANGING BOB

Gomez have flaunted many different hairstyles over the years, but her latest cut has fans absolutely gushing. And, it’s quite the change from the long, sleek ponytail that Selena recently wore to the Critics Choice Awards on 13 March.

Her perfectly teased bangs and new bob cut tussled with soft beach waves are sure to set off a banging hair buzz this season!

Will Selena Gomez attend the Grammys?

The 29-year-old singer has been nominated for her first Grammy for the 2022 awards with her Spanish EP, Revelación, in the running for Best Latin Pop Album against Camilo and Pablo Alborán.

Despite it being her first nomination, Gomez — to the dismay of Selenators, of course — expressed earlier this year that she may not be able to attend the ceremony.

In January, she told PEOPLE she was “hoping” she could attend but was unsure if her schedule would allow it since she’s currently shooting season two of the hit Hulu comedy Only Murders in the Building in New York City.