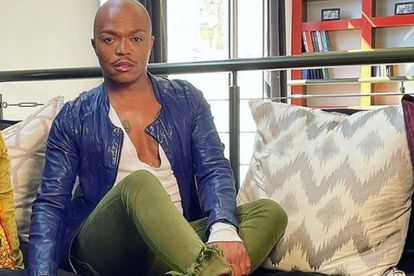 This comes after the star confirmed on Friday (13 August) on his Instagram stories that he will be returning to the station after a fan said that the Idols SA judge is missed on Metro FM.

Don’t worry, I’m back on Monday.

The news of his extended leave was confirmed by entertainment commentator Phil Mphela on his Twitter account today (14 August) with a statement from the channel.

The service broadcaster previously confirmed in a statement that Mhlongo has been granted leave after he had a meeting with Metro FM’s management.

The SABC can confirm that Metro FM SA management met with Mr. Somizi Mhlongo and he has requested to take some time off from work.

Management has granted Mr. Mhlongo permission to do so.

M-Net also released a statement which stated that Mhlongo was also relieved on his duties as a judge on Idols SA.

M-Net is aware of the allegations made against Somizi Mhlongo. We take allegations of this sort very seriously and are monitoring the situation closely.

M-Net and Mr Somizi Mhlongo met to discuss his role on Idols SA in light of the allegations made against him.

We have reached a mutual agreement that Mr Mhlongo will take some time off to deal with his personal circumstances until this matter has been resolved.