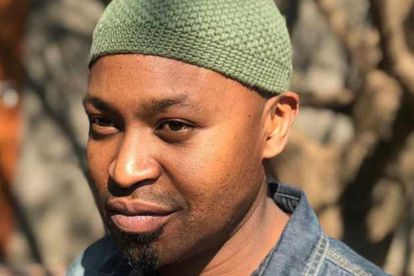 Kwaito legends have promised to honour Magesh with a tribute album. Image via Twitter @mailandguardian

Kwaito legends have promised to honour Magesh with a tribute album. Image via Twitter @mailandguardian

On Wednesday 24 August, hundreds gathered at Johannesburg’s prestigious St Stithians College to remember kwaito legend and TKZee member Tokollo “Magesh” Tshabalala. Magesh passed away on Monday 15 August at 45 years old following an epileptic seizure. As per IOL, during his memorial service, Mzansi’s kwaito artists promise to put together a tribute album for the late star.

According to City Press, Magesh’s lifeless body was found by a family member on 15 August. The family member said his death was a result of his battle with epilepsy.

“No visible injuries can be seen on his body, he was just lying in bed,” said the family member.

Magesh was a member of the award-winning kwaito group, TKZee. Zwai Bala, Kabelo Mabelane and Magesh formed the group in 1996 at St Stithians College. In the following years, the group released hits like Shibobo and Phalafala.

At a memorial service for Magesh, Sbu Ntshangase, a kwaito legend, called for the fraternity to reunite.

“Let’s do this for Magesh because he was a loving person. We worked with everyone. As I mentioned previously, at the funeral service, Magesh had a lot of fans that became his friends. May his soul rest in, let his music live on,” said Ntshangase as per IOL.

“If we were to come together with the likes of Zwai, DJ Cleo, we can put a tribute album for him and I think that will be great.”

ALSO READ: What ‘killed’ kwaito…Or is it still alive in amapiano and hip-hop?

Taking to Twitter on 16 August, DJ Cleo shared a link to a tribute mix he compiled for Magesh.

HAVE A LISTEN HERE