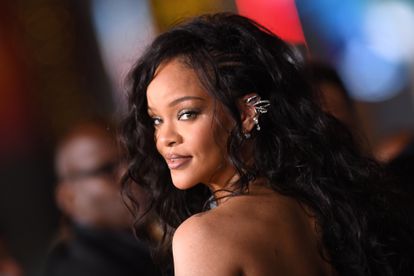 After six years without releasing a solo song Rihanna on Friday dropped “Lift Me Up,” the lead track off the Marvel sequel “Black Panther: Wakanda Forever.”

The 34-year-old — who’s spent her time away from the recording studio launching high-fashion collections, a lingerie line, a makeup brand, becoming a billionaire and having a baby — warmly delivers the lullaby-esque ballad over soft strings and murmurs of a choir.

Her label said the song is a tribute to Chadwick Boseman, who played the title character in the first “Black Panther” film and died of cancer last year.

The film’s soundtrack is set for release November 4, with the movie slated to hit theaters on November 11.

It’s the first solo new music from the hitmaker behind “Diamonds” and “Umbrella” since 2016’s album “Anti.”

Rihanna Returns: What the fans think

Rihanna’s fierce fan base has been clamoring for her ninth album, which she has said will be “reggae-infused” and has hinted since 2019 is nearly finished.

Rumors have swirled that it might be inching towards release since the NFL announced the Barbadian-born artist would be headlining the coveted Super Bowl halftime show in February, a long-awaited return to the stage for the pop phenom.

Rihanna for years has focused on other ventures, including becoming the first Black woman to head a fashion house for the French powerhouse LVMH, which owns legacy brands including Fendi and Givenchy.

She welcomed her first child with rapper A$AP Rocky in May.

The pair stepped out in public this week at the “Black Panther” sequel premiere in Los Angeles, strutting the red carpet in coordinated Rick Owens outfits.