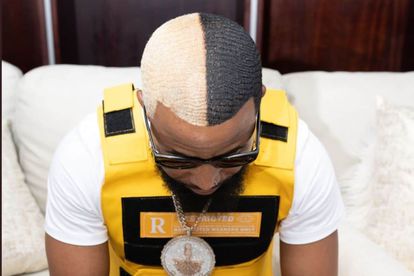 Have you ever wondered who have been the most Googled South Africans over the past 15 years? Either way, Google has released several lists of the most searches on its platforms – which includes people who piqued the most interest amongst citizens.

Some of the names may even surprise you…

By order of appearance: Most GOOGLED South Africans

Others on the list were Babes Wodumo, Senzo Meyiwa and Pearl Thusi.