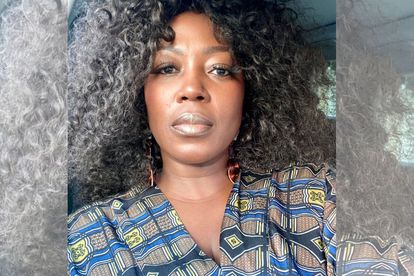 Entertainment commentator Phil Mphela confirmed that the legendary singer-actress Yvonne Chaka Chaka will be replaced by the former The Queen actress.

BACKGROUND OF ‘GIYANI: LAND OF BLOOD’

Giyani: Land of Blood began airing on 1 April 2019 and is the very first Xitsonga drama series made since the advent of Television in South Africa.

Actor Wiseman Zitha plays the role of Musawahosi “Musa” Baloyi who is the eldest son of Mike and Tsakani Baloyi.