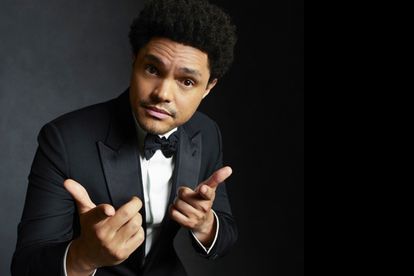 South African comedian Trevor Noah and American actress Minka Kelly have been spotted at 70 Vestry – Waterfront Condos in Tribeca, New York where The Daily Show host has rented out a unit with an asking price of R736 549 a month.

According to the New York Post Trevor Noah and Minka Kelly are back together. This follows the couple being spotted out walking Minka Kelly’s dog in New York City.

Now the pair have been spotted at 70 Vestry – Waterfront Condos in Tribeca where the comedian has rented out a unit. The unit has an asking price of $52 000 a month which equates to a whopping R736 549 a month!

The couple have also reportedly rekindled their love.

“They are very much a couple and Minka was actively involved in the decision to rent there,” said a source to New York Post.

Although the pair do not seem to be staying there together, Trevor Noah did rent out the unit, reportedly for a family member.

“Trevor doesn’t live there. He did rent it for a family member. Also, Minka lives in California,” said Noah’s spokesperson to the New York Post.

INSIDE THE TRIBECA UNIT

The luxury unit is a 3242 square feet unit facing the river with four bedrooms and four and a half bathrooms. The building is designed by Robert A.M Stern and has had A-list residents such as Tom Brady, Lewis Hamilton and was reportedly last rented out by a Saudi princess.

The rental features a main bedroom with lots of closet space and an ensuite spa-like marble bathroom with radiant floor heating as well as a chef’s kitchen.

As luxurious as the Tribeca unit is, it is no comparison to the R423 million mega-mansion in Bel Air he reportedly purchased earlier this year. The mansion sits on top of a hill designed by Mark Rios, an LA architect who built the 11,000-square-foot home for himself.