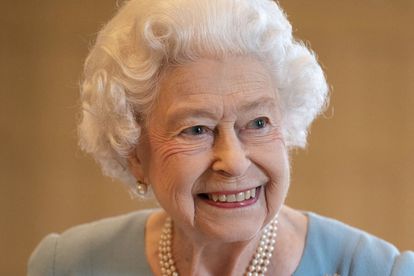 Queen Elizabeth II has donated to an appeal for funds to help Ukrainian refugees, an alliance of leading UK aid charities said Thursday.

The Disasters Emergency Committee (DEC), representing the British Red Cross and 14 other groups, thanked the Queen “for making a generous donation” to its Ukraine Humanitarian Appeal.

The appeal is to raise funds to help Ukrainians fleeing the conflict sparked by Russia’s invasion, both within the country and in neighbouring countries where refugees are arriving in huge numbers.

The charities and their local partners are providing food, water, shelter and medical assistance.

The appeal will see the UK government match up to £20 million (R407.2 million) in donations.

The 95-year-old monarch, who celebrates her 70th year on the throne this year, on Thursday held virtual audiences with two newly appointed diplomats via video link from Windsor Castle.

She resumed public engagements on Tuesday after falling ill with Covid.

She donated to help Ukrainians after her eldest son and heir Prince Charles this week condemned Russia’s invasion as an “attack on democracy… on open society, on freedom itself”.

ROYAL FAMILY ‘STANDS WITH THE PEOPLE OF UKRAINE’

Charles’ eldest son Prince William and his wife Catherine also sent a personal message of support to the people of Ukraine and recalled meeting Ukraine’s President Volodymyr Zelensky and his wife in 2020.

Zelensky tweeted in reply that he was “grateful” that “they stand by our country and support our brave citizens”.

William’s younger brother, Prince Harry, and his wife, Meghan, last Friday wrote on the website of their charitable organisation Archewell that “We stand with the people of Ukraine,” calling Russia’s invasion a “breach of international and humanitarian law”.