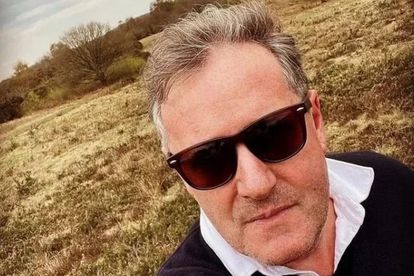 The controversial media personality was given the clear by UK broadcasting watchdog Ofcom on Wednesday after being asked to leave his presenter job earlier this year when his comments about Meghan Markle caused an outrage.

Piers made headlines around the world after he claimed that he believed the former royal was “lying” about claims made during a bombshell interview with talk show host Oprah in February.

Also read: ‘Do I get my job back?’: Piers Morgan vindicated over Meghan comments

PIERS MORGAN: ‘MAYBE I SHOULD JUST STORM BACK IN’

Piers Morgan celebrated the Ofcom ruling on Twitter and in a new MailOnline column, in which he heralded “freedom of speech and the right to have an opinion”.

But despite his vindication, the judgement was met with great criticism from various entities, including mental health charity Mind

ITV also spoke out, releasing a statement claiming that they had “no current plans” to welcome Piers back to his position as GMB presenter.

The broadcaster also alleged that Piers’s colleagues ruled in his favour – a move they claim influenced the Ofcom ruling.

The said in a statement: “It is because of the programme’s editorial decisions and the opposing views which were forcefully expressed by other presenters and guests, that the programme did not breach Ofcom’s rules.”

But Piers has hit back at the snub, threatening to forcefully take his job back.

“Maybe I should just storm back in”, he tweeted.

‘MEGHAN WANTED MY HEAD ON A PLATE’

In his MailOnline column partially titled Do I get my job back?, Piers claimed that he was given an ultimatum following his comments: apologise or leave.

He also claims Meghan personally called his ITV boss, demanding his “head on a plate”.

He wrote: “I was reliably informed recently that Meghan Markle wrote directly to my ITV boss Dame Carolyn McCall the night before I was forced out, demanding my head on a plate.

“Apparently, she stressed that she was writing to Dame Carolyn personally because they were both women and mothers – a nauseating playing of the gender and maternity card if ever there was one.”

Piers Morgan accused Meghan about lying about several allegations including her suicidal thoughts and claims that member of the Royal Family were “racist” and “bullies”.

He added in his column: “Five months on from my sudden departure from GMB, at least 17 of Meghan and Harry’s claims in the Oprah interview have now been shown to be false or disingenuous.”