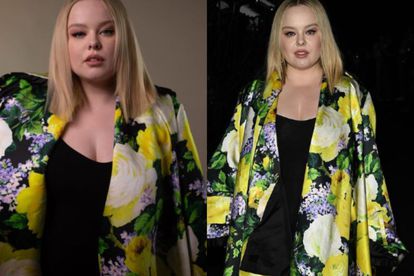 Bridgerton actress Nicola Coughlan defended the third season of the hit Netflix series via an Instagram Story on Sunday 2 October.

An anonymous Instagrammer expressed disappointment that the third season of Bridgerton will focus on the love story of Penelope Featherington (Nichola Coughlan) and Colin Bridgerton (Luke Newton).

“I’m late about this news. But I heard next instalment is about Penelope and Colin. That is ridiculous. She ruined everyone’s life, get the money and just walk away with happy ending,” wrote the fan.

Bridgerton is based on a series of novels by American author Julia Quinn. Season one of the series was based on Quinn’s book The Duke and I. So, the season followed Daphne Bridgerton’s Phoebe Dynevor) love story with Simon (Regé-Page Jean).

Season two was based on Quinn’s book – The Viscount Who Loved Me. So, season two followed Daphne’s older brother Anthony’s (Jonathan Bailey) love story with Kate Sharma (Simone Ashley). However, season three is not following the third book. Instead, season three will skip to the fourth book, according to an announcement from Lady Whistledown.

THE ACTRESS: ‘PLEASE BE NICE TO ME’

After seeing the comment, Nicola took to her Instagram stories to defend the storyline of Bridgerton season three. She went on to say that she does not have a say over the storyline.

“Loads of people get mad at me for things Penelope did, but I really didn’t do them because it’s a script and I see the words and do acting. Please be nice to me,” she said.

Nicola went on to say that she is there to do the acting.