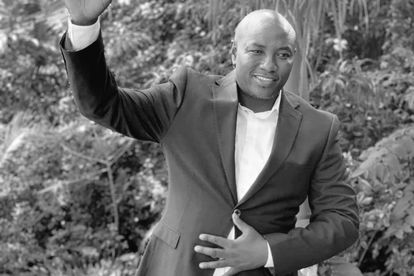 The husband of four wives told Daily Sun that his new wife should be financially independent with her own views and should be either a doctor, a lawyer, or an academic.

He also says that he’s not discouraged that only two of his wives are in support of his dream while the other two aren’t.

Mseleku also told the publication that his fifth wife must be prepared to give him more children as he aims to have 20 children.

This means I need at least seven wives to achieve my goal.

Mseleku will be searching for a new wife on the upcoming fifth season of his hit TV show Uthando Nesthembu.

He’s assured viewers that this is going to be an exciting season as his children will be expressing their views on the show.

They have grown and are able to speak their minds.

They get to tell me how they feel about polygamy.

The media personality also states that viewers will get to see that not everything is black and white in polygamy and that he’s grown as a polygamist.

One of Mseleku’s wives Thonile MaKhumalo Mseleku told the People’s Paper that she supports her husband’s idea of getting another wife because he’s proven that he’s capable of loving and treating all his wives equally.

Nomsa Philiso who is the director of local entertainment at Mnet said season five will pick up with the wives reuniting to fix their issues and exploring what led to their issues in the first place.

Uthando Nesthembu will return on 16 September at 20:30 on Mzansi Magic.