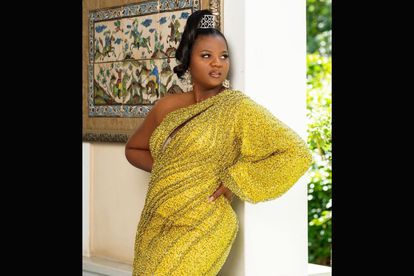 Businesswoman and Royal AM chairperson Shauwn MaMkhize Mkhize shut down rumours that she is joining the cast of The Real Housewives of Durban (RHOD) this past weekend.

There has been calls for each MaMkhize, her son’s “baby mama” Sithelo Shozi and her son’s wife Tamia Mpisane to join RHOD –  but it seems neither of the ladies are joining the show. Tamia announced her pregnancy on 13 February.

Tweeps thought all three ladies would bring the drama to the show. Take a look.

“How on earth do they have a Real Housewives of Durban without Mamkhize, I’m disappointed,” tweeted @Miss_Stuurman.

“Real Housewives of Durban without MamKhize? Its like gin without tonic,” tweeted @Ntunkana.

“To see Sithelo and Miss Shozi on the Real Housewives of Durban next season. Or give us their own show,” tweeted @millenial_mammi.

However, MaMkhize confirmed that she is not joining RHOD via an Instagram story.

“I am not joining them askies,” read the since-deleted Instagram story.

WHAT HAS BEEN HAPPENING ON ‘RHOD’?

So, it looks like there is already enough drama on RHOD!