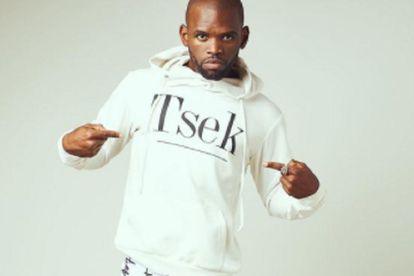 Local government elections are over, and the country has seen a quick return to issues such as load shedding and fuel hikes.

But while no-one is really surprised, plenty are angry and frustrated. And celebrities are speaking out too…

A day after municipal elections on Monday 1 November, power utility giant Eskom announced that load shedding could be implemented at short notice due to breakdowns and power constraints.

And tweeps are not surprised at all.

TV presenter and medical doctor Musa Mthombeni lashed out at the government for the situation the country currently finds itself in.

He tweeted: “Covid is back.
Load shedding is back.
Petrol going up to all time highs.
Crime is still high.
Service delivery at an all time low
We’re really on the brink of disaster!”

Metro FM DJ Mo Flava was just as frustrated. He tweeted: “Elections are over and load shedding resumes. Why why why?…Aren’t we all just sick of load shedding”.

Sizwe Dhlomo added: “Abasazulisi [they are not moving], not even a day or two… SMH!”

Siv Ngesi claimed he was “waiting” to hear of the “return of Covid”.

Responding to a tweet which revealed the increasing number of new cases of Covid-19 in the country, Siv tweeted: “Yes after elections , I was waiting for this”.

He hinted at the irony of the president advising the public to “social distance again” following a robust election campaign.

According to statisticians and health experts, a fourth wave is “looming” and is expected to hit the country between December 2021 and February 2022.

And some tweeps, including singer Amanda Black think this will be a direct result of “super spreader” events, like election rallies.

She tweeted: “They say a fourth wave is looming when numbers are down. Rallies are full, people’s livelihoods are still in the red.They are promoting and enforcing vaccine mandates and passports.

“As seen below they don’t seem to be worried about the spreading of covid during elections.