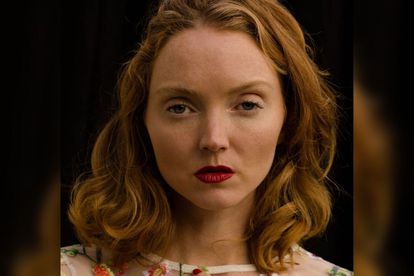 Lily Cole has apologised for posing in a burqa. The model-turned-activist posted the apology on Instagram on Tuesday after using the photo to promote her book, Who Cares Wins: Reasons For Optimism in Our Changing World, on social media.

“This week, I posted an old photo of me wearing a burqa loaned to me by a friend,” the 33-year-old wrote on her Instagram Stories, with a screenshot of the original post in the background.

“As she pointed out, I was undermining its original purpose by wearing it with my face exposed, but I understand why the image has upset people and want to sincerely apologise for any offence caused.”

IT WAS ‘INCREDIBLY ILL-TIMED’

“I hadn’t read the news at the time I posted so it was (incredibly) ill-timed,” she said, before thanking followers for pointing out the mistake.

“My heart breaks reading about what is happening in Afghanistan at the moment, and (I’m) looking for organisations helping women on the ground I can support, I thought I would share some I found/donated to.”

She then shared several organisations focused on providing relief to Afghanistan. Cole has since highlighted the story on her page, under a category titled “My mistake”.

THE BURQA: REPRESENTATIVE OF TALIBAN’S RULE

The burqa is a one-piece garment that covers the whole body, including the face, which is covered by a mesh opening. Women in Afghanistan were required to wear the garment in public during the Taliban’s rule from 1996-2001 while being accompanied by a male guardian. The rule has been overturned in the 20 years since.

Afghanistan is in chaos after the Taliban overtook the capital city of Kabul on Sunday, mere weeks after the United States pulled troops out of the country and peace talks faltered.

President of Afghanistan, Ashraf Ghani, fled to Tajikistan for safety, indicating the collapse of the U.S.-backed government.

Commercial flights have been temporarily cancelled, leaving Afghans stranded and fearing for their lives as an uncertain future unfolds.