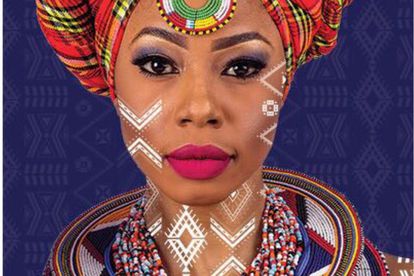 Songstress Kelly Khumalo has given her fans the impression that she’s taking a break from her reality TV programme, Life With Kelly Khumalo, on her Instagram account.

The singer announced the news this week by sharing a clip of the final episode of season two of Life With Kelly Khumalo which airs on Showmax.

Fans of the media personality have flooded her comment sections and begged her for another season as they relate to the singer and love her reality show.

The mother of two stated in her Instagram post that when she closes the door, she never looks back — irrespective of who’s behind it.

KELLY GETTING REAL ABOUT SENZO

The star revealed on her show that her trust issues stem from being betrayed by her former lover and slain Orlando Pirates goalkeeper Senzo Meyiwa who is the father of her second child.

The singer also told viewers during her therapy session on the show that she only found out that Meyiwa was married when she was three months pregnant with their daughter.

Because I have gone through this with my late boyfriend where I was lied to and I only found out that he was married when I was three months into my pregnancy.