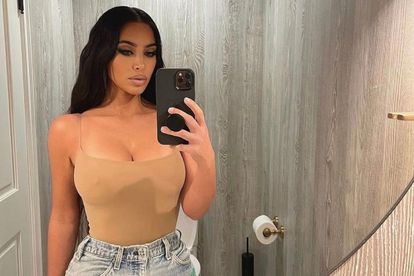 Kim Kardashian West’s neighbour has filed legal documents to stop the star from making changes to her Hidden Hills home.

The 40-year-old reality TV star wants to build an “underground vault, subterranean parking, an attached subterranean ‘wellness center’ and a detached guardhouse” on the grounds of her California home but local residents are not impressed and are trying to stop it.

FEARS OF PUTTING THE COMMUNITY AT RISK

According to legal documents obtained by PEOPLE, resident Sarah Key made the filing and she has named the Hidden Hills Community Association, not Kardashian West, as the respondent.

She is asking the Association to stop Kardashian West’s plan to “flatten two hills” and build upon “two high-pressure gas transmission lines,” as she does not want the area to lose its “natural and rustic county setting.”

The filing adds that Kim’s plans –

“Can and will cause irreparable harm at a minimum to the destruction of two hills of Hidden Hills” and “moving forward these two development projects may cause loss of a life.”

Kardashian West and her estranged husband Kanye West purchased the house for a reported $20 million (Over R200 million) in 2014. They lived with her mother Kris Jenner while the property was undergoing renovations and they moved into the estate in 2017.