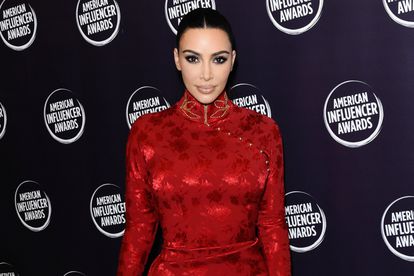 Kim Kardashian West is embracing the next chapter in her life. The 40-year-old star officially filed for divorce from Kanye West earlier this year, and a source close to the brunette beauty has revealed she now “feels free and is a lot happier”.

The insider told E! News: “Kim is having a lot of fun right now. She feels free and is a lot happier.

“It’s a new era for Kim. She has been loving going out with friends, meeting new people and really being out and about again.”

Kim — who has kids North, seven, Saint, five, Chicago, three, and Psalm, 23 months, with Kanye — recently enjoyed a night out in Miami, where she celebrated the opening of Pharrell Williams’ Goodtime Hotel.

And although she’s not looking for a serious relationship for the time being, she is interested in dating once again. The source shared: “She loved being out in Miami and felt like herself again. Kim has also expressed if the right person came along, she’d be interested in dating again.

“She doesn’t want anything serious anytime soon but she’s been liking connecting with people.”

Earlier this month, an insider claimed that Kim is still “getting used to her new norm” following her split from Kanye.

A source explained that the TV star – who married the rapper back in 2014 – “has been doing her best to surround herself with her family and good friends, be social, go out and, of course, take care of her children”.

The insider added: “She is focused on making sure her kids are taken care of and protected. But she is definitely still getting used to her new norm.”

Despite their split, Kim and Kanye are determined to maintain a “positive” relationship for the sake of their children.

The source said: “Their children are their number one priority and no matter what will maintain a positive relationship for them.”