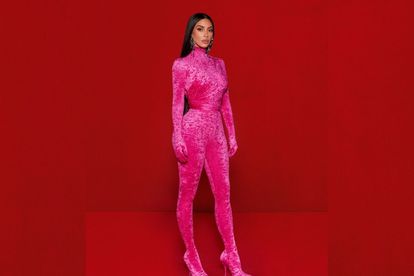 Miley Cyrus fan account @MileyEdition noted that Kim Kardashian was following the Party in the USA hitmaker on Instagram. This was on 10 December, the same day Page Six reported that Miley went to Kim’s rumoured boyfriend, Pete Davidson’s condo after their Tonight Show appearance.

Kim has seemingly unfollowed Miley since Tuesday 4 January. This comes just after Miley and Pete co-hosted a New Years Eve special in Miami on Friday 31 December. Pete joined Miley on stage to perform a version of Will Smith’s hit Miami.

Kim and Pete were reportedly officially dating from November 2021, but fans thought this was purely a publicity stunt.

“Pete has told her he doesn’t want to see anyone else. She is telling some people they aren’t super serious but she isn’t seeing anyone else… She’s trying to not make a big deal about it but is super into him,” said a source to E! News.

“There is not one single thing in the entire world that could convince me that kim and pete’s relationship is not purely a publicity stunt,” wrote @radikellll.

Kim filed for divorce from rapper Kanye West in February 2021. The pair share four children North (8), Saint (6), Chicago (3), and Psalm (2). Kanye has moved on with multiple women including models Irina Shayk and Vinetria. He was also spotted on a date night with Julia Fox and the pair are rumoured to be dating but he wanted Kim back.

Kanye sang about wanting the reality star back in early December but Kim later filed to be legally single.

“I need you to run right back, baby, more specifically, Kimberly,” sang Kanye.