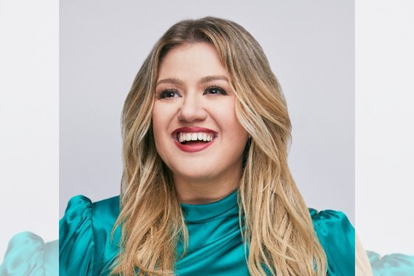 Her win, however, did not come with some drama from her estranged husband Brandon Blackstock who demanded a ridiculous amount of money.

American singer Kelly Clarkson and her estranged husband Brandon Blackstock is currently going through a difficult divorce. The musician announced the divorce in June 2020 after nearly seven years of marriage.

According to reports, the couple spent seven months together during the 2020 lockdown and struggled to get along while couped up in the house for so long. Shortly after that, Clarkson announced the divorce while speaking about how difficult it is for all those involved.

The two were having a hectic back and forth about where their two children 6-year-old River and 4-year-old Remy should stay, with Clarkson fighting for full custody while Blackstock suggested equal joint custody.

In November 2020 a judge ruled that the children will stay with Clarkson full-time and have weekend visits with their father who is staying in Clarkson’s Montana Ranch where he is reportedly taking on the life of a rancher.

MEANWHILE, CLARKSON HAS TO FORK OUT MILLIONS

On 12 August this year, Clarkson reportedly jumped for joy after hearing that the judge ruled against throwing out the prenup that allows her to keep everything she has acquired while married to Blackstock, including the ranch he is currently living in.

It wasn’t all good news for The Voice coach who was also ordered to temporarily pay him $200 000 (around R2 984 130) monthly support. According to Us Weekly, this amount may change once the divorce is finalised.