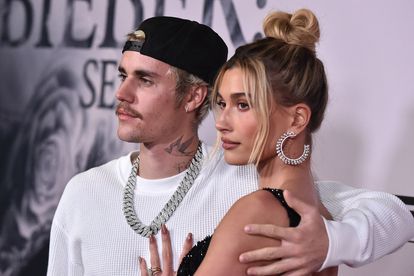 The Canadian singer, Justin Bieber has agreed to deal with a sexual assault lawsuit in private.

The 27-year-old singer – who is set to perform in South Africa as part of his new world tour in 2022 – was accused by a woman only known as Danielle.

She claims that the Let me Love You singer assaulted her at a Four Seasons Hotel in Texas in March 2014.

Having denied all the claims made, Justin and his team decided to file a lawsuit against her for defamation, as reported by IOL.

Justin initially sued Danielle and another woman, Kadi, for $20 million (R300 million) in damages after he denied all allegations made against him… however, the final ruling is yet to have been filed.

For the current trial, court filings obtained by RadarOnline on 3 November 2021, shows that Judge Terry Green agreed that the lawsuit could be worked out in private mediation.

JUSTIN SAYS IT IS ALL JUST ‘FABRICATED LIES’

Danielle and Kadi reportedly took to Twitter to make the claims of sexual assault.

However, the star said he could prove he was not staying at the hotel where the accuser claims the incident took place. He claims that he was with his then-girlfriend Selena Gomez at the time.

ALSO READ: ‘SHAME ON HIM!’: JUSTIN BIEBER PERFORMS AT SAUDI CONCERT DESPITE BACKLASH

The singer believes that Danielle made up her allegations based on public reports that he ate at the Four Seasons Restaurant on 10 March 2014.

Danielle has received a lot of backlash since she made the allegations and had to delete her social media accounts.

As the matter will now be dealt with in private… only time will tell if the rest of the world will know what the final outcome is.