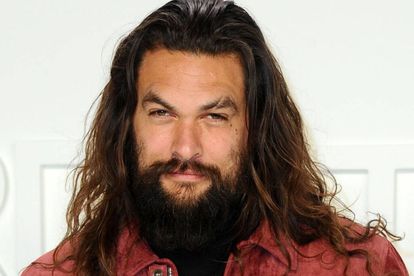 The Dune star spoke to Entertainment Tonight about whether he’ll allow his children, Lola, 14, and Nakoa-Wolf, 12, who he shares with his wife Lisa Bonet, to get into acting.

‘I wouldn’t want to put someone I love (through) that’

“I’ll try my damnedest to keep ’em out of it. I love storytelling, I love theatrical things, I like directing and filmmaking, but I just want them to, you know, really to go for other things… If they (really) want to, maybe. But I don’t want them to get into acting. It’s very hard on people and I don’t want them to have that pressure. I’m tough, I can handle it, but I wouldn’t want to put someone I love (through) that.”

The Hawaiian native began his career as a model after being discovered by designers Eric Chandler and Takeo Kobayashi at age 19. He was cast in his first acting role on the drama series Baywatch: Hawaii in 1999.

Momoa says directing has been a passion

In the interview, the action star talked about expanding his ambitions past acting.

“I’ve been directing for a while now, so it’s been a passion,” the Aquaman star admitted.

“I love to see the full project, not just be in the one piece of it. But it’s nice also to just do the actor stuff. I’m happy I can do both.”