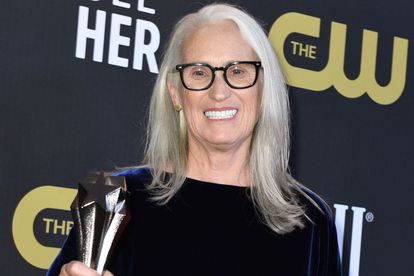 Oscar frontrunner Jane Campion apologised Monday to tennis greats, Serena and Venus Williams, over “thoughtless” comments she made at a Hollywood award ceremony.

The New Zealander sparked fury on Sunday while accepting the Critics Choice Award for best director for her gothic Western The Power of the Dog.

Campion lauded the female talent in the star-studded room and singled out the Williams sisters, who were at the glitzy bash with Will Smith, star of biopic King Richard.

“Serena and Venus you are such marvels – however you do not play against the guys as I have to,” she said.

The comments provoked an immediate backlash, with social media users labelling them sexist and racist.

Clips of the quote, along with Venus Williams’ crestfallen face, were tweeted and re-tweeted.

“I made a thoughtless comment equating what I do in the film world with all that Serena Williams and Venus Williams have achieved,” she said in a statement reported by US media.

“I did not intend to devalue these two legendary Black women and world-class athletes. The fact is the Williams sisters have, actually, squared off against men on the court (and off), and they have both raised the bar and opened doors for what is possible for women in this world.”

“The last thing I would ever want to do is minimize remarkable women. I love Serena and Venus. Their accomplishments are titanic and inspiring. Serena and Venus, I apologize and completely celebrate you.”

The furor threatened to overshadow Campion’s barnstorming weekend, which also saw her add a BAFTA to her grab bag, adding momentum for the best director Oscar.

She has already won a Golden Globe and a Directors Guild of America award for the film, which stars Benedict Cumberbatch as a sexually repressed Montana cowboy.

Voting for the Oscars begins on Thursday, with the grand Academy Awards ceremony itself in Hollywood on 27 March.