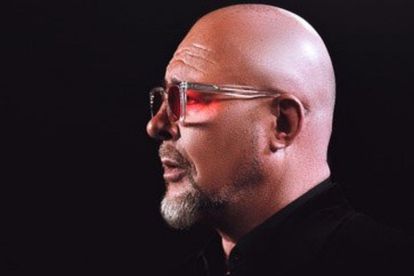 The funeral and memorial service details of Jamie Bartlett have been revealed.
Image via Twitter
@jambarts

The funeral and memorial service details of Jamie Bartlett have been revealed.
Image via Twitter
@jambarts

Jamie Bartlett will be laid to rest in a private funeral on Thursday 2 June, a little over a week after his untimely death, revealed family spokesperson Zola Hashatsi. However, fans will be invited to attend his memorial service, set to be held in Soweto.

The iconic South African actor died of cardiac arrest, according to a statement following his death. He was 55 years old.

ALSO READ: ‘They tried to resuscitate him’: Jamie Bartlett’s girlfriend Rosa on his death

According to family spokesperson Zola Hashatsi, Jamie Bartlett will be buried on Thursday 2 June in Cape Town following a private funeral service. The ceremony will be attended by close family and trends.

He said in a Morning Live interview on Thursday: “The family are trying to cope. But it’s probably going to hit after the funeral. It’s a matter of learning to live without him”.

Zola revealed that the memorial service for Jamie Bartlett would take place at Soweto’s Zone 6 on Monday 6 June from 16:00 to 20:00.

“It will be open to the public as Jamie Bartlett was for the people and the people loved and appreciated him and his artistry”, he said.

According to the family, a link to stream the memorial service will also be made public.

Meanwhile, Jamie Bartlett’s son Hector from his marriage to actress Camilla Waldman has given his father a glowing tribute.

Speaking on eNCA, Hector reflected on road-tripping around South Africa with his father, experimenting with different cuisines, and visiting flea markets in Yeoville, Johannesburg.

He said of “sharing” his dad with South Africans: “He really did live the passion he brought to screens across South Africa and brought that into my life as an unbelievable father. He had a miraculous ability to speak to everyone and make them feel seen, with a real relatability.

“If I could pick a few traits I want everyone to remember of him, it’s the joy he could bring. The ability to relate and connect with anyone”.